Ideas for a better New Zealand

No Widgets found in the Sidebar Alt!

No Widgets found in the Sidebar Alt!

Over the past year I’ve been part of a strategic group brought together to provide advice to the New Zealand government to grow social enterprise and social finance. The group met about ten times over the past year to produce the report, which was released at Parliament on the 11th October 2016. It was a huge honour to be part of this process!

Download the full report here.
The report supports social enterprise as an innovative and viable mechanism to drive economic prosperity in New Zealand, with proposed actions for government and other sectors to address a range of barriers for social enterprises and investors.

“While there are a number of examples in New Zealand at the moment, other countries are reaping a growing number of benefits as a result from investment in social enterprise. For instance, in Scotland, social enterprises now contribute more than 112,000 jobs to the economy while also providing a wide range of services and positive social impacts for communities.”

The report gives us a common framework which we hope will stimulate initiatives from central and local government, philanthropy, investors, corporates and social enterprises on how to accelerate growth and investment in this market.

The strategic group, convened by the Department of Internal Affairs, comprises members from philanthropic and non-government organisations, with academic, iwi and local government representation.

Members of the Group 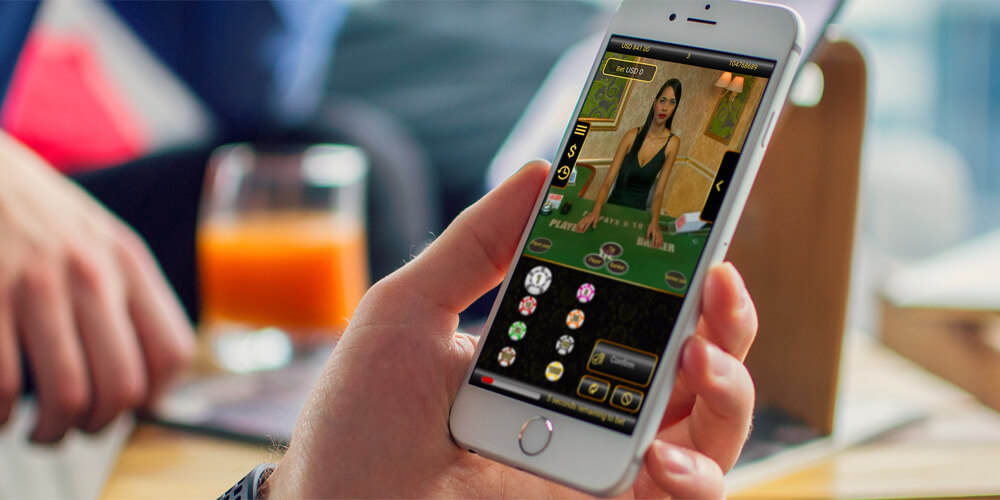 Live the Dream is New Zealand’s programme to develop young social entrepreneurs and their ventures. We’re currently in the process of evolving LTD from a 9-month intensive to a part-time 9-month programme.